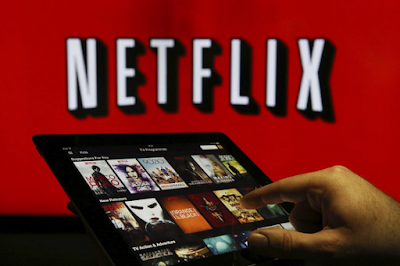 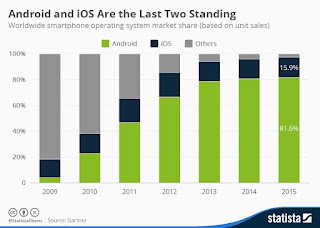 More on Statista:
https://www.statista.com/chart/4431/smartphone-operating-system-market-share/
Posted by Sv Bell at 11:50 AM 1 comment: