More in-depth information on this Forbes article.
Posted by Sv Bell at 6:28 AM No comments: 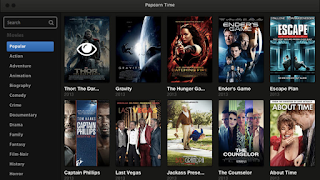